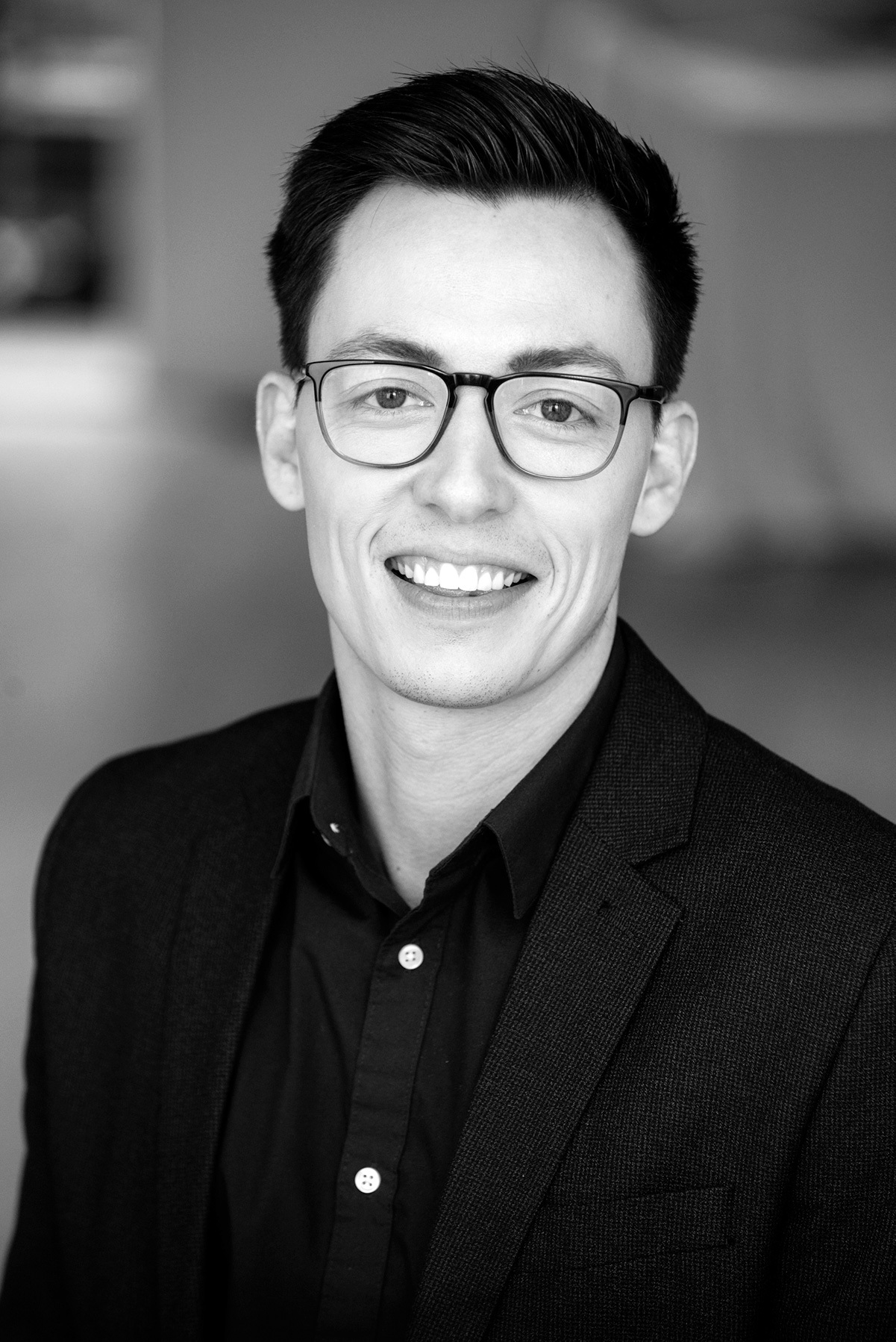 Josh Kassing brings investigative curiosity and creative authenticity to MCA where he champions innovation. A charismatic leader of both projects and people, he sees beyond a client’s vision to deliver highly engaging, human-centered environments. His energetic personality coupled with a keen ability to meld architecture and visual elements inspires collaborative teams to exceed expectations.

Josh joined MCA in 2017 as Creative Director and advanced to Vice President, Design Development just two years later. Serving as the leader of MCA’s Concept Studio, he effectively bridges business development, marketing, and design to develop and curate a unique design approach for each project. His dynamic involvement ensures projects are positioned for success within each project’s target market and demographic.

Josh is a regular go-to source for the industry where he offers contemporary perspectives. He has appeared in Mansion Global, The Wall Street Journal, Builder & Developer, Multi-family Executive, Multi-Housing News, Globe Street and IIDA Perspectives. He has participated in a number of conference panel discussions including the Interface Student Housing Conference and Bisnow Chicago.

Originally from Eau Claire, Wisconsin, Josh received his Bachelor of Architecture and Master of Fine Arts in Interior Design from Iowa State University where he also served as a studio instructor for the College of Design. He continues to guest lecture and mentor undergrads there.

When he’s not creating beautiful spaces for MCA, Josh is busy transforming and flipping upscale vintage urban residences. You can also find him playing the piano, perfecting his Cosmo and homemade pasta recipes and skiing at his lake house in Northern Wisconsin.

Living Better by Design℠ starts with the people and processes behind every great idea. Join the MCA TEAM.